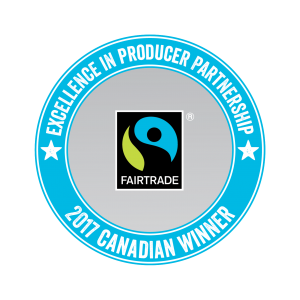 The 2017 Excellence in Producer Partnership Award recognizes an organization for their relationship, involvement and long term commitment in supporting Fairtrade producers. We’re proud to have been the first ever recipients for the award!

Doi Chaang Coffe Co. was a finalist in 2017 for the FEX National Family Enterprise of the Year Award! We tied for second for this prestigious award that celebrates the achievements of Canadian business families and the considerable contribution they make to the economic and social fabric of both of their local communities and Canada as a whole.

Doi Chaang Coffee Co. was awarded CAFE’s 2016 Family Enterprise of the Year Award! This prestigious award acknowledges the importance of family enterprise in today’s changing economy. Regional finalists are recognized in CAFE Chapters across Canada and the national winner will be highlighted at the CAFE Canada Symposium which will take place in Halifax on June 14, 2017. 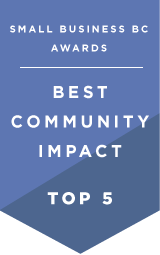 Doi Chaang Coffee Co. made it to the top 5 finalists for ‘Best Community Impact’ in the Small Business BC Awards, 2016. We were recognized as a company that’s truly making a difference in our community, as well as taking positive action to invest in the community of Doi Chang Village and sees social responsibility as an integral part of our business’ success. 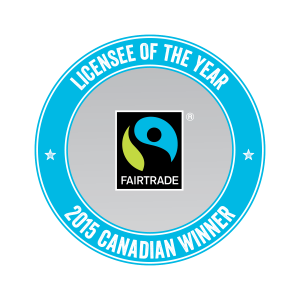 Doi Chaang Coffee Co. has been awarded the Licensee of the Year Award by Fairtrade Canada for 2015’s most outstanding contributions to promoting the Fairtrade systems and Fairtrade-certified products. 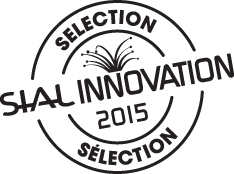 Doi Chaang Coffee was recognized as a finalist for the 2015 SIAL Innovation Award. Our Social Medium blended roast, in both 340g whole bean and single-sever aroma cup, was awarded a spot amongst the finalists for its innovations in packaging, manufacturing process and marketing positioning. 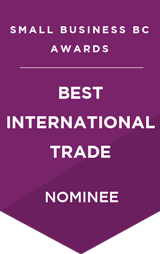 Doi Chaang Coffee Co. made it to the top 5 finalists for ‘Best International Trade’ in the Small Business BC Awards, 2015. We were recognized as a company that not only understands our trade, but a company that also goes the extra mile to ensure that everyone involved in the business process reaps the benefits of sustainable practices.

Doi Chaang Coffee was listed as a top three finalist for The Canadian Association of Family Enterprise’s Family Enterprise of the Year Awards, 2014! Through this we were recognized not only as a sustainable, ethical business – but as a business that believes in family and teamwork. We’re proud to be members of this great organization!